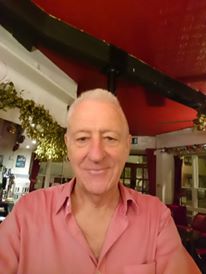 An accountant with a background in finance, theatre and aviation, Alan moved to Cornwall in September 2002 to run a self-employment programme for women at Cornwall College.

In late 2015 he became the Chair of Penwith Radio, now Coast FM. In early 2016 he was closely involved in securing the site for the new station studios and since then he has been proud to remain Chair of Coast FM.

Alan’s extensive work portfolio in Cornwall has included being a Trustee and now chair of of Penwith Community Development Trust (PCDT) and in 2005 he was appointed Chief Executive of the nascent Objective 1 funded Cornwall Marine Network. He built the organisation from a small ‘leisure’ based maritime group with around 20 company members into one of the leading business networks in the South West with a membership approaching 300.

A keen runner, Alan is the former Chair and then President of Hayle Runners of which he is now a Life Member and in his spare time is a performance poet, woodburning artist and – for six years – has run a popular weekly acoustic music night at The Crown in Penzance. Dave has been with the station since 2008 and has experience in radio training and presenting. He has an Access Progress Transform award in volunteer management

Amongst his various jobs over the years, he has worked as a local DJ/entertainer, and a 132kv Craftsman for Western Power.

In 2002 he joined Peninsula Radio and was involved training others, having already gained training skills through a Millenium Awards programme with the BBC and Skillset. He also took part in the Media Training Across Europe programme based in Algodonalas Spain.

A fellow of the Millennium Awards 2004, he also received a commendation in the Life after Stroke awards 2010.

In his spare time Dave enjoys family life, watching sport, walking his dogs and keeping his passion for music alive! 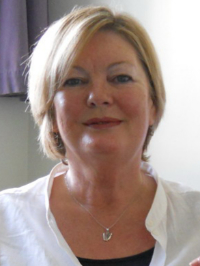 Maggie lives in Marazion and is a TV producer, journalist and writer.

As a senior broadcast producer, she has worked on numerous national television programmes including Channel 4 News, the ITV 'Tonight' programme and has also made documentaries for the BBC and Five TV. She was series producer of ITV's original 'Animal Rescuers' programmes which looked at the work of RSPCA Inspectors. She has a Royal Television Society award for a BBC documentary she did on the Birmingham Pub Bombings.

Maggie has written for a number national newspapers and magazines, including the Guardian, and has produced feature pieces for Cornwall Today. She has written a novel and a three part novella series as well as a number of short stories. Her story ‘Namesakes’ was a finalist in the 2011 Writers and Artists Yearbook Short Story Competition. See more details on: www.maggiefogarty.com 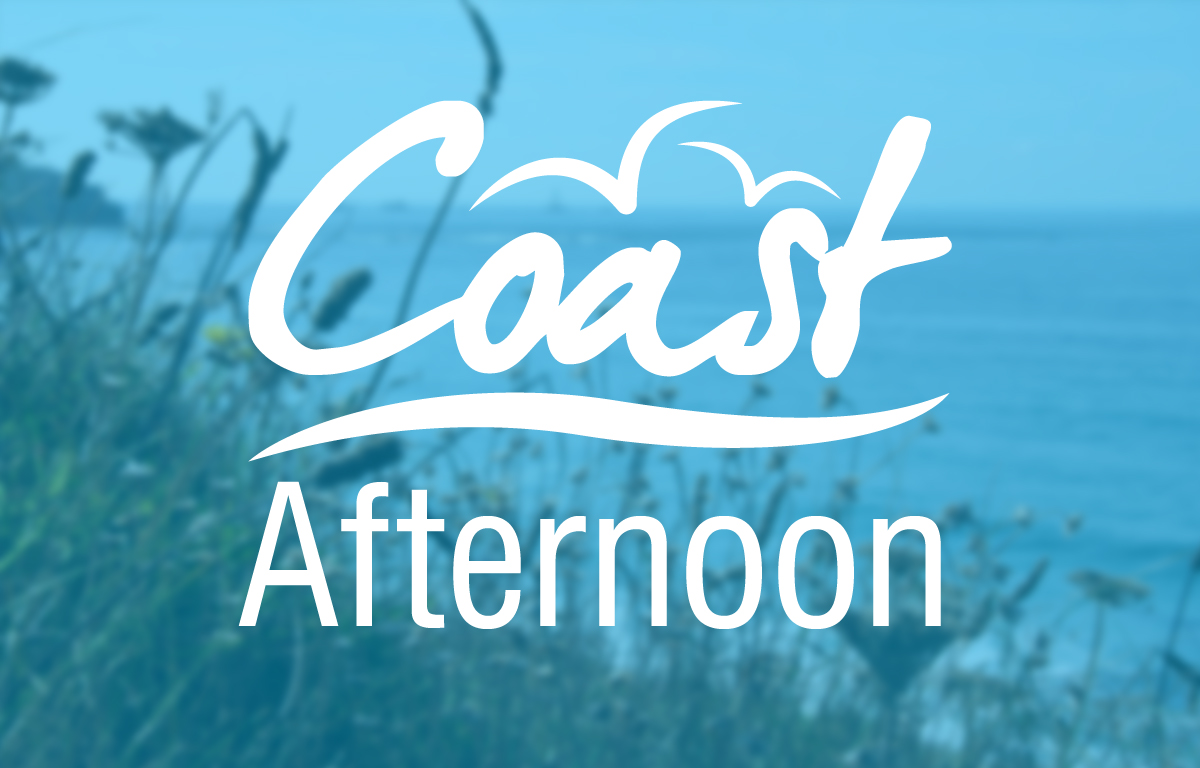 Coast Afternoon
Tune in to Coast FM during your afternoon, as we keep you entertained with the latest music, news and weather
Listen Live
Coming Up
View the schedule