Terry's Train of Thought is a weekly, feature packed show with Terry Lander and his associate, Sidekick Simon. Between them they hunt down a Pound Shop Album of the Week, an Obscure Sport and provide a Classic Film Review. The rest of the time is spent playing a wide selection of music and discussing the unusual happenings of the past week... when Simon's not apologising, that is. 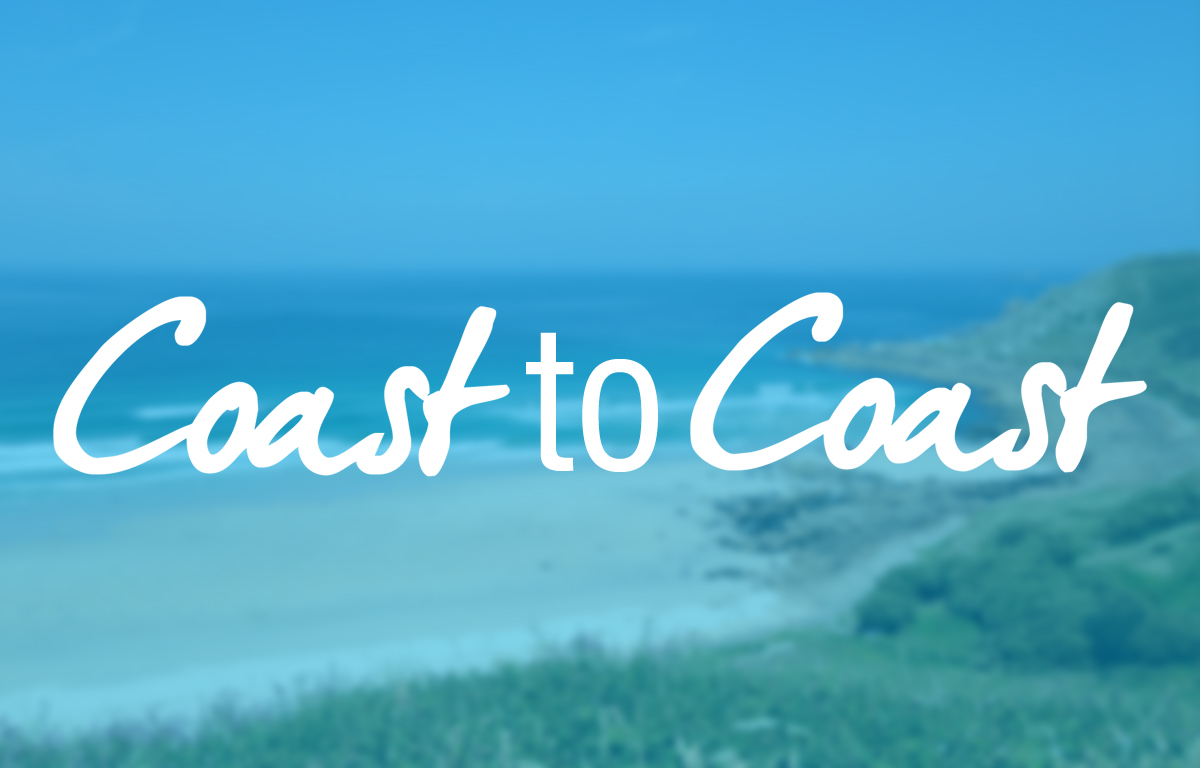