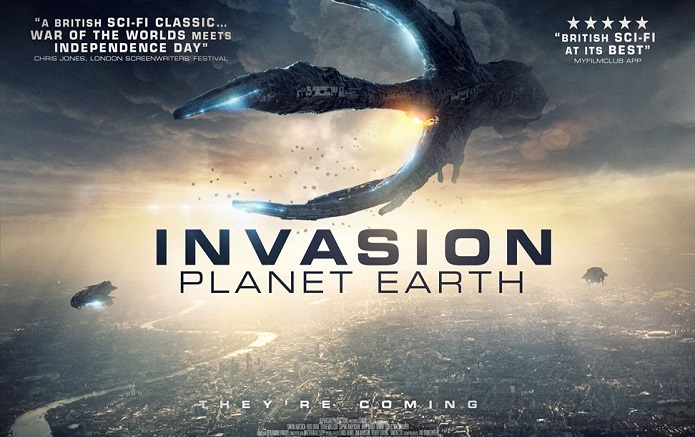 After the death of his young daughter, Tom Dunn is a broken man. When his wife falls pregnant again, he cannot believe their luck. However, his joy is short lived, as on the very same day, the people of Earth become plagued with terrifying visions of the end of the world. When a gigantic, all-consuming alien mothership appears in the sky and launches a ruthless attack on Earth's cities, chaos and destruction follow.

Tom must find the strength and wisdom to save his wife and unborn child. However, first he must confront a shocking truth. A truth which threatens the key to the survival of the human race. The ultimate war for Planet Earth is about to begin... West Kernow Sounds
Craig will be playing local original music from bands and artists based in Cornwall, with a focus on Penwith. Also including a mixture of live and recorded interviews plus a weekly What?s On section.
Tweets by @PenwithRadio