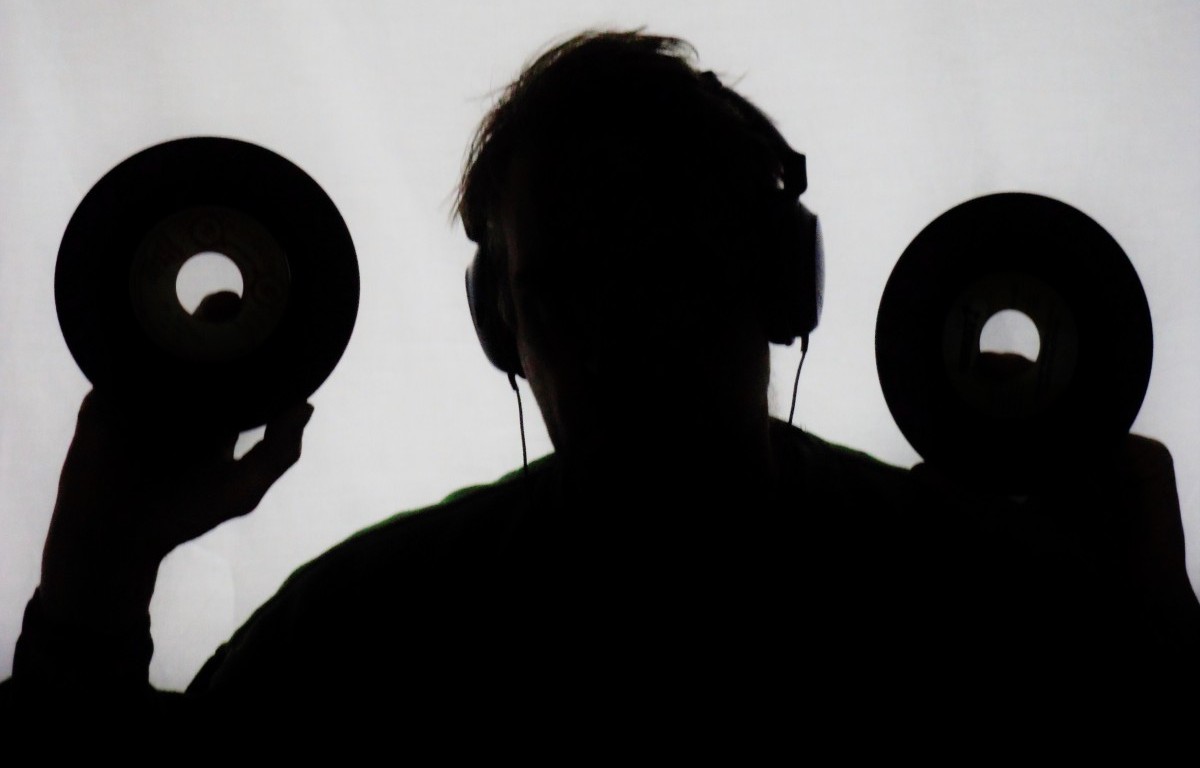 Noah’s Archive is an audio retrospective that spans the history of recorded music, from the first records produced in the 1920s up to the present day.

Noah plays music from around the world, often focussing on the transatlantic development of Blues and Folk and the well-established ongoing relationship of musical influences between America and Britain.

Noah’s Archive is not simply a Folk or Blues music programme. A typical show would consist of:

Each show is an eclectic mix of musical styles, highlighting the connections and influences that make music a global language, with the occasional in-studio guest or one-off special focussing on a region or person of particular importance (e.g. my recent tribute to the late Allen Toussaint). 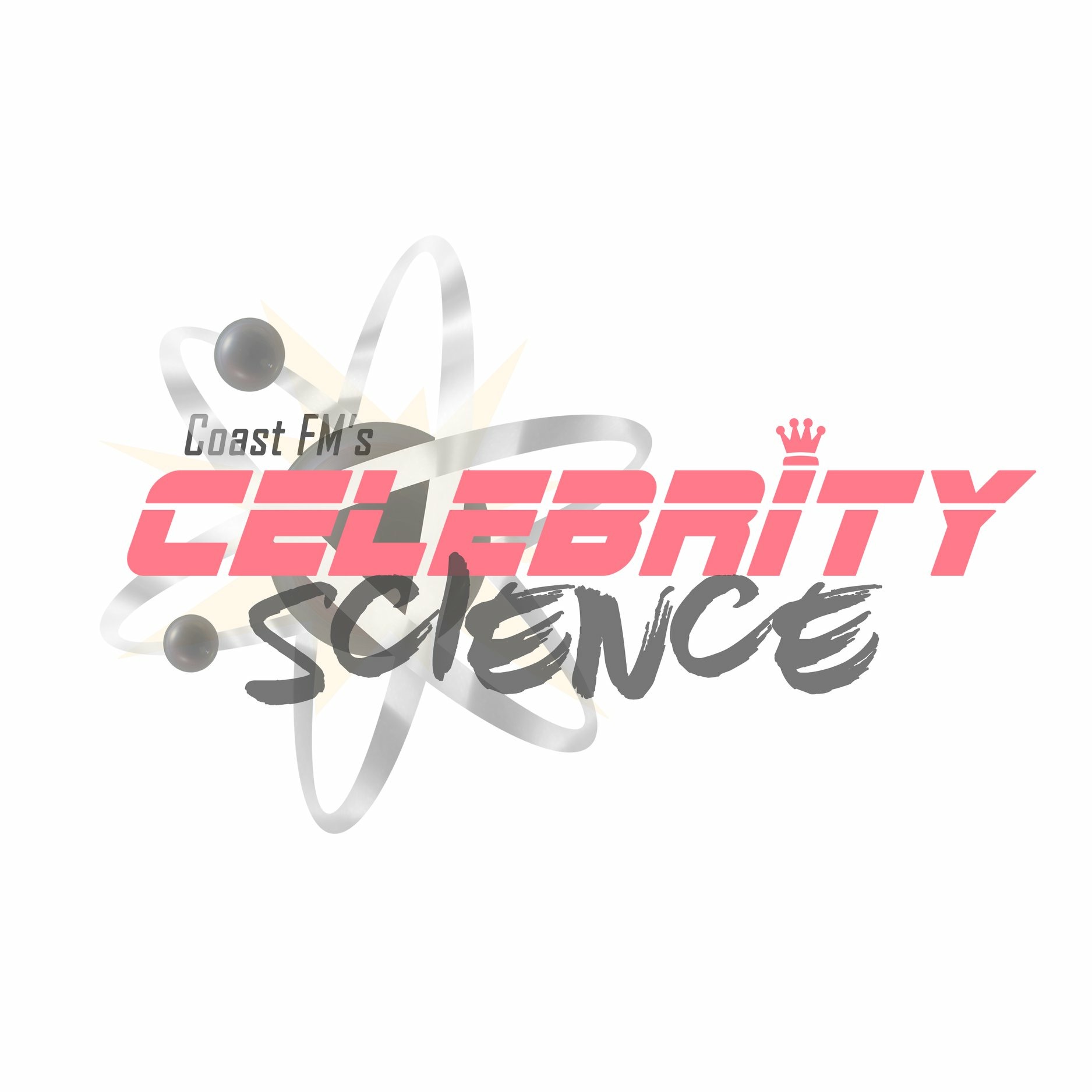